Domestic Violence is a serious issue in this country. While I am typically an advocate for strong, direct language, this is one instance I do not believe it is helpful. The term “Domestic Violence” conjures up significant feelings but it also conveys an idea of physical violence. Many, many victims have stated, “It wasn’t domestic violence, he never laid a hand on me.” This is why I believe they term “Domestic Abuse” should be used much more than Domestic Violence. Perhaps then many victims may seek help before it escalates to physical violence, sexual assault, or emotional abuse.

Below is one model, the Walker Model, that depicts a cycle of violence. It begins with the use of Isolation and follows a fairly predictable path to physical, sexual, and emotional abuse.

There are many models but this one depicts some of the worse offenders. 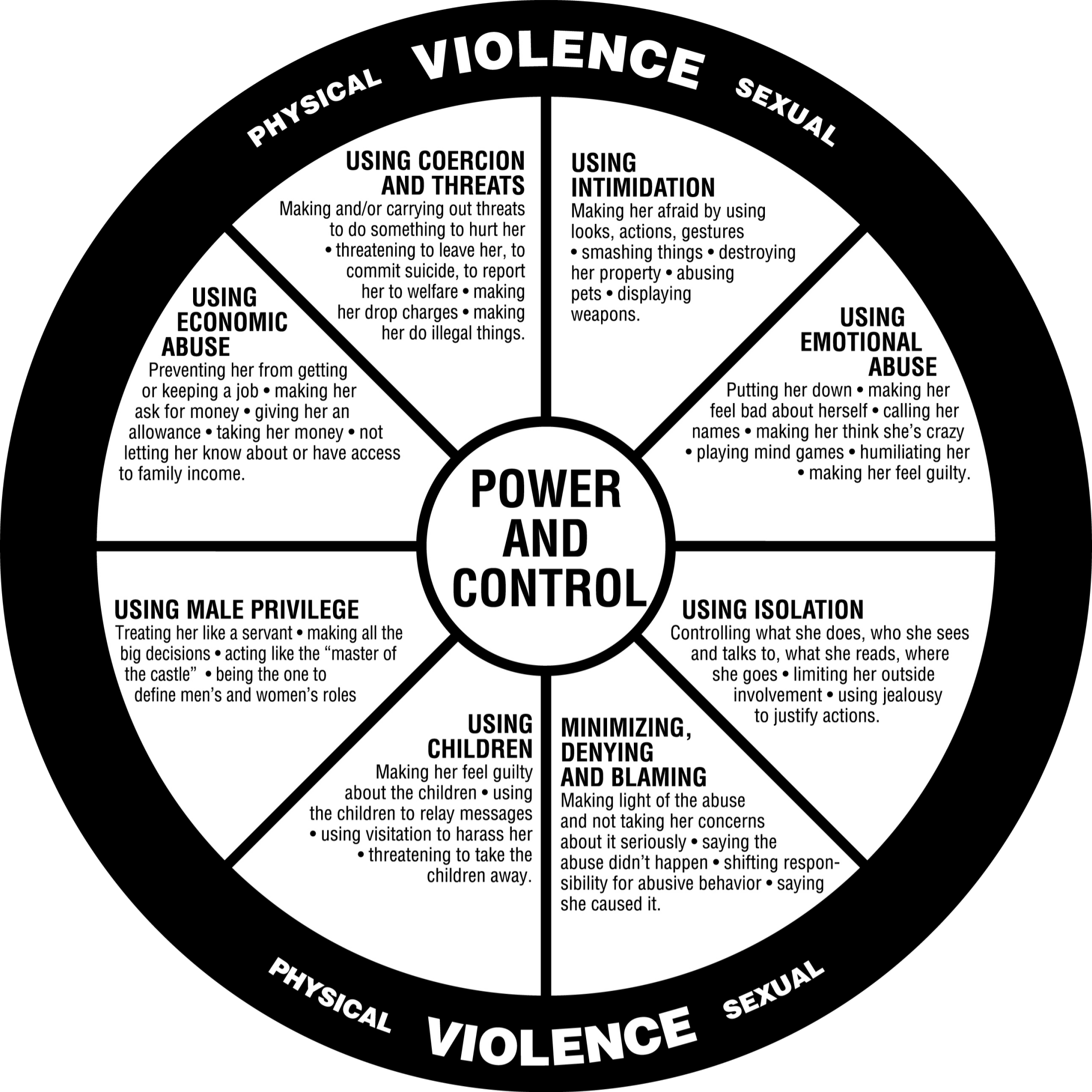